Daniela Rodriguez Romero
is a versatile danceartist,
graduated researcher,
movement educator and
producer in the field of
urban dance cultures and
art.

Daniela studied the funk styles Locking, Popping autodidactically with the help of
mentors from the funk style community. In her artistic work she explores urban dance
cultures and the depth of their rich hybrid cultural heritage, the search for identity and
the importance of storytelling. Her academic goal is to explore artistic methods for
finding authentic and individual expression in the spectrum of urban movement
principles. She sees herself as an activist and bridge builder at the intersection of
urban, folkloric, classical and contemporary dance culture. As a producer, she is
committed to urban empowerment in order to bring more diversity into current theatre culture. To this end, she cooperates with scientific institutions, museums, universities and theatres as well as with artists from subcultures such as hip hop, ballroom or club dance culture. To achieve cultural change in Europe, she sees the way forward in dialogue, in the pooling of forces and in the use of formal and informal synergies.
Her work ethos combines transparency, trust, commitment and sharing.

In 2000, Daniela Rodriguez Romero began to work as a dance mediator.
She teaches urban dance styles to amateurs, multipliers and dancers, young people as well as adults, and communicates the cultural practice of an informal urban dance culture in which she herself moves and grows up.

In 2006 she founded the gender initiative LADIES DANCE – women for women.
With other urban dance facilitators, she advocates for the participation and empowerment of girls and women in the informal urban dance scene in Germany.

After graduating in sports science, with a focus on creative movement pedagogy at the German Sport University Cologne in 2009, she taught at the Institute for Dance and Movement Culture and developed the subject „Urban Dance in Schools“, for which she was awarded the Teaching Award for Lecturers in 2015. In the same year she won the international Battle of the Year in the category Funkstyles/Locking.

Since 2010, Daniela Rodriguez Romero has been creating stage pieces in the field of „dance with and for young audiences“. As artistic director of the international youth dance ensemble Ohne Stimme, she works with a selected team of choreographers and young people from Germany, France, Bosnia-Herzegovina, Spain and Romania to create stage pieces of European relevance and the reality of young people’s lives. The so-called Passagenwerke by Ohne Stimme have twice been awarded the federal prize „Active for Democracy and Tolerance“ by the Alliance for Democracy and Tolerance.

In 2012, she founded the collective nutrospektif together with five other dance artists. Together they have set themselves the goal of making urban dance more visible in the stage context and to act at the interface between urban dance culture, classical and contemporary educational and stage contexts. With the urban festivals streetperspektif – Raum für urbane Tanzkunst and moving concrete at tanzhaus nrw, they offer this informal art form a theatrical platform. From 2020 – 2022 the collective is Factory Artist at the Tanzhaus NRW.

Together with Bahar Gökten, she initiated and conceived an innovative educational project that introduces urban dancers to the artistic process and accompanies them over a period of two years to a professional dance production. The 3 sub-projects URBAN RESEARCH, URBAN PROGRESS and URBAN PRODUCTION were funded by ChanceTanz of Aktion Tanz – Bundesverband Tanz in Bildung und Gesellschaft, as part of the program Kultur macht stark – Bündnisse für Bildung of the Federal Ministry of Education and Research.

In 2021, she receives funding for the #TakeCare residency of the Fonds Darstellende Künste in the NEUSTART KULTUR program and explored creative methods in virtual space in the project Interphase – urban digital methods. 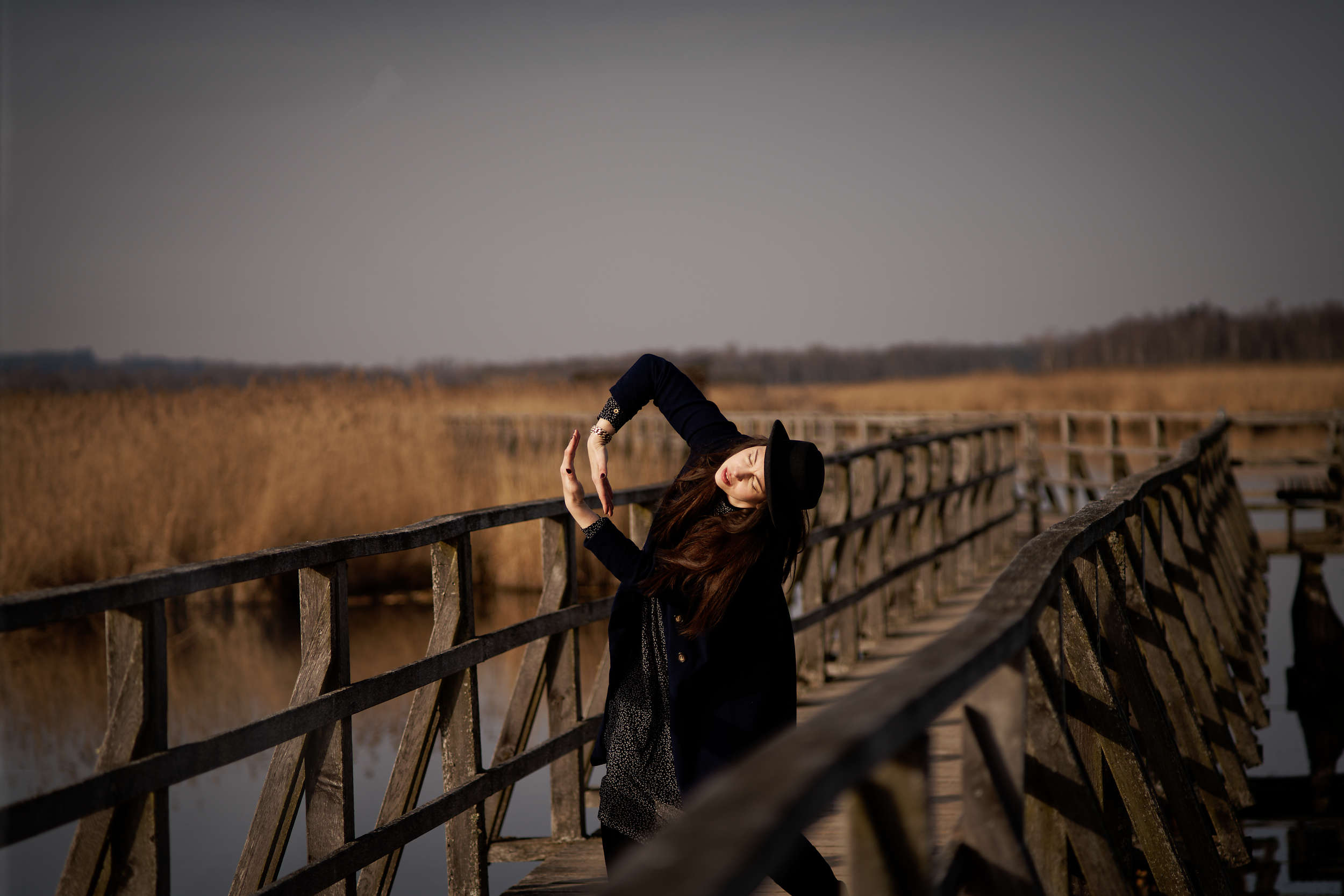